This page will discuss the siege battles.

This kind of battle is were one of the combatant armies has approached a fortified settlement or building and is preparing to lay siege to it. It can be defined in different manners of how siege battles are done. If the settlement has walls, then the sieging army uses ladders and siege towers, if they have strong gates, they use battering rams or living siege weapons. However if one side has high powers weapons like cannons, it can render walls useless. If futuristic battles, the besieged army may have energy barriers. describe how strong the defenses of the defending army are and describe the strengths of the sieging army are. 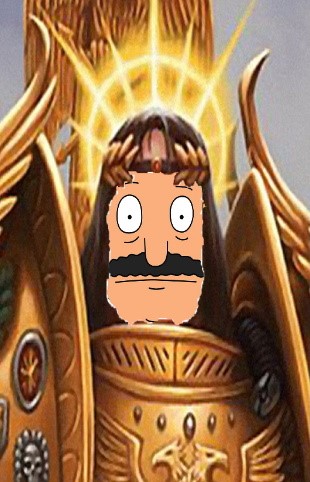